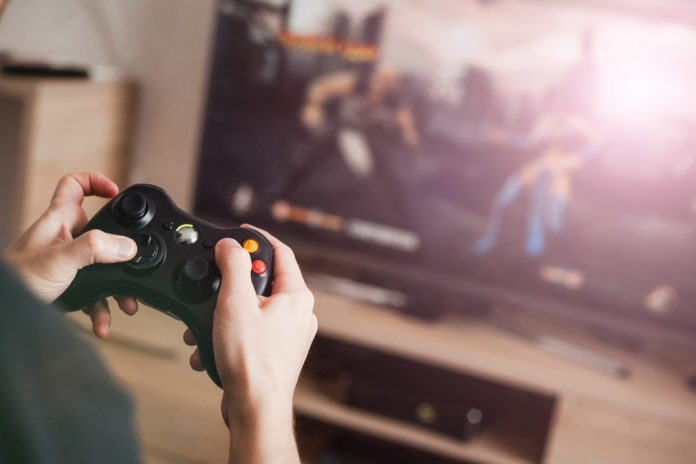 The gaming industry has proven to be one of the winners of the COVID lockdown, with Blizzard hosting virtual concerts; Activision et al. releasing the latest instalments of their franchises; Bethesda being bought up by Microsoft; and indie game, ‘Among Us’, rising to stardom.

And, despite an anticipated 0.4% decline during the course of 2020, this year ended up seeing the US gaming industry at its second highest level in the past decade, with an average of 12.1% growth per year observed between 2015 and 2020.

Also, between 2015 and 2020, the number of new businesses entering the gaming space increased by an average of 12.1% per year, with an additional 9.4% growth anticipated during 2020, in spite of the global pandemic.

Similarly, the number of gaming industry employees has also ‘dramatically increased’ over the last decade, with fewer than 125,000 working in videogaming in 2010, versus 241,389 employed in the sector today.

The growth in gaming sector employment has increased at a rate of around 5% per year from 2010 to 2015, with employment growth expected to beat the market in 2020, still up by 2.3% amid times of mass redundancies.