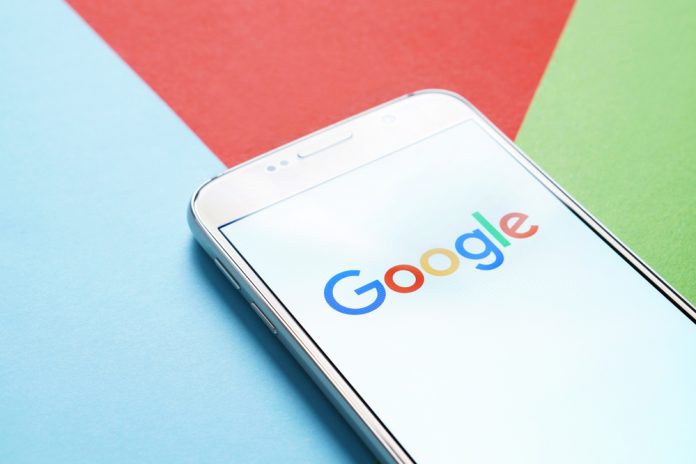 Google staff are walking out from offices worldwide in protest over its handling of sexual harassment.

It was revealed last week by The New York Times that the tech giant had paid millions of dollars in exit packages to male executives that had been accused of harassment and stayed silent about their transgressions.

In an email to all staff, he said: “I understand the anger and disappointment that many of you feel.”

“I feel it as well, and I am fully committed to making progress on an issue that has persisted for far too long in our society… and, yes, here at Google, too.”

Andy Rubin received a $90m payout after he left the firm, despite the widespread sexual allegations.

The company said it has fired another 48 people over the past two years over sexual harassment claims, none of which have received a compensation package.

Over 1,500 employees have and will take part in the @googlewalkout on Thursday.

“We don’t want to feel that we’re unequal or we’re not respected anymore,” she said.

“Google’s famous for its culture. But in reality, we’re not even meeting the basics of respect, justice and fairness for every single person here.”

The Google employees that are taking part in Thursday’s walkout will leave a note on their desks, which says: “I’m not at my desk because I’m walking out with other Googlers and contractors to protest sexual harassment, misconduct, lack of transparency, and a workplace culture that’s not working for everyone.”

Formal demands include: a commitment to end pay and opportunity inequality and a publicly disclosed sexual harassment transparency report.

Pichai said in a statement: “Employees have raised constructive ideas for how we can improve our policies and our processes going forward. We are taking in all their feedback so we can turn these ideas into action.”