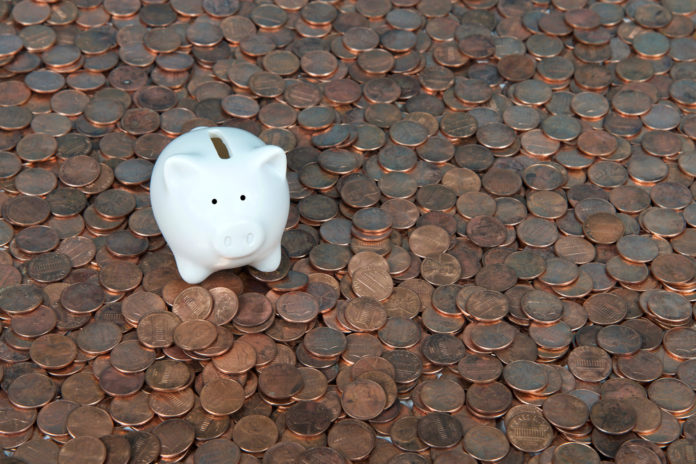 According to a new report from the National Audit Office (NAO), up to 60% of emergency loans to help struggling small businesses during the pandemic could never be paid back.

The government’s spending watchdog found that a combination of fraud and not being able to pay the loan back could cost UK taxpayers £26m.

The scheme was aimed at small businesses affected during the pandemic. It offered 100% government-backed finance worth up to £50,000. The loans are interest-free and do not have to be paid back for six years.

Meg Hillier, who is the chair of the Public Accounts Committee, said the loans had been a lifeline to many businesses. However, if not paid back would be “a truly eye-watering loss of public money.”

“The bounce-back loan scheme got money into the hands of small businesses quickly and will have stopped some from going under. But the scheme’s hasty launch means criminals may have helped themselves to billions of pounds at the taxpayer’s expense.

“Sadly, many firms won’t be able to repay their loans and the banks will be quick to wash their hands of the problem,” she added.

An investigation by the BBC revealed how the loan scheme was being used by fraudsters.

The British Business Bank, which administers the scheme, responded to the investigation and said: “Since launch the fraud risks within the scheme have been mitigated by accredited lenders undertaking standard fraud checks as part of the scheme’s application process and for new business customers the scheme insists lenders apply their standard Anti-Money Laundering (AML) and Know Your Customer (KYC) checks.

“In addition, the Bank, the government, fraud prevention services, fraud bureaux and the banking and alternative finance sectors have acted swiftly post-Scheme launch to put in place additional measures, beyond the standard checks, to further mitigate fraud risks.

“The Bank has also worked with lenders and HMG colleagues to implement BBLS successfully, including accrediting a range of lenders forming a diverse set of providers under the scheme.”