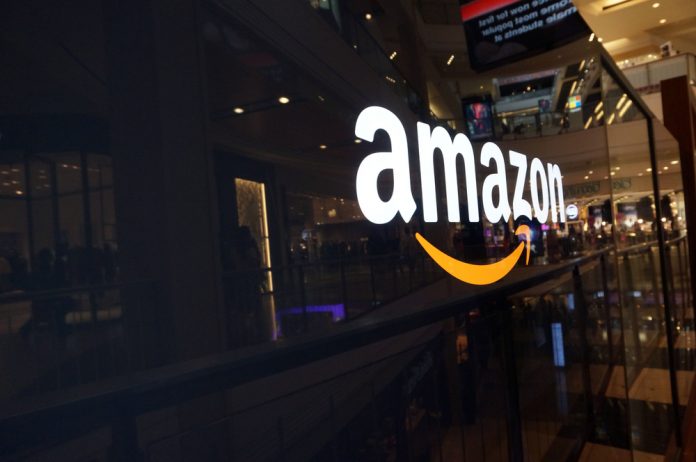 Retail giant Amazon (NASDAQ:AMZN) have announced their decision to expand into Britain’s public sector, gaining its first major contract to supply a broad range of products to public bodies across Yorkshire.

The contract will allow Amazon to procure and supply products ranging from office supplies to medical equipment across the education, emergency services, local government and social care sectors. 13 local authority areas come under the deal’s jurisdiction, and will be run through the new Amazon Business division.

Amazon announced the five-year deal with local-authority owned Yorkshire Purchasing Organisation at the end of July. However, not everyone is happy with the it; GMB, Britain;s general union, called the deal a “joke”, and said that “if Amazon really wanted to help our public services, they’d pay taxes properly and treat their workforce better”.

“Amazon has a record of exploitation so terrible, literally hundreds of ambulances are called out to their warehouses as workers suffer from appalling conditions at work.

“The idea a company like that can provide services for emergency services is a joke.

“If they really wanted to help our public services, they’d pay taxes properly  and treat their workforce better.

“Instead, they’re trying to make a few million quid from our cash-strapped councils.

“It’s a crying shame the Conservative’s obsessive austerity drive has left local authorities in this position   – having to drive public procurement through an anti-public service ethos company such as Amazon.”