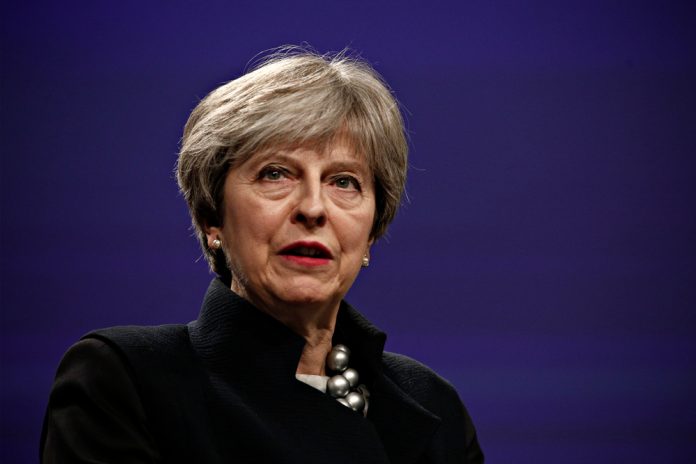 The government are once again under fire – an almost moot statement at this point – over their seemingly preferential treatment of multinational companies, while small businesses pick up the costs.

After committing to a direction of policy based on supporting small business growth, entrepreneurship and innovation, Theresa May’s government has come under fire in recent days for allowing the tax avoidance by companies such as Amazon to worsen, while small businesses are being made to tighten their belts.

While criticism most likely falls upon deaf ears, it cannot be ignored that for the second year running, the government has watched Amazon cut its tax bill amidst periods of soaring profits, whilst small businesses are being asked to pay more.

Amazon’s bill for the recent financial year has fallen to £4.6 million, despite their pre-tax profits more than trebling. Additionally, the previous year’s bill of £7.4 million has not yet been paid in full, with £2.3 million of the sum having been deferred. According to an ongoing investigation by the European Commission, Amazon have only paid paid a third of the allotted tax on the sales they have declared in the UK. This is compounded when one discovers that Amazon’s subsidiary, Amazon EU Sarl, only declares a quarter of its sales in the UK, with the other 75% declared in Luxembourg. Amazon’s profits are up from £24 to £72 million on-year, with online profits jumping from £2.7 to £5 million, while its tax bill fell from £404,000 to £155,000.

According to the report, some $6.88 billion worth of sales are missing from Amazon’s UK records, and the inaction of the Tory government has meant that the European Commission have had to step in, imposing a £221 million fine on Amazon for unpaid tax. In response, Amazon have since challenged the Commission’s ruling.

KIS Finance corporate tax expert, Phoebe Griffits, said, “Amazon’s decision to challenge the commission’s ruling is another clear example of the retail giant’s arrogant stance when it comes to paying their dues.”

“While they are quick to point out that they have complied with their legal obligations, other retailers of similar sizes in the UK are paying up to 20 times the amount of tax,” she said.

“If this inequality is allowed to continue the future of the UK high street remains at risk.”

Indeed, the government’s failure to honour its commitment to champion small businesses is an issue in and of itself, but what is perhaps of more immediate concern is the fact that Amazon are part of the online retail surge which has hit high street retailers hard in 2018. When retailers such as House of Fraser and Debenhams can be felled by the online market, can we really ask small business owners to bear the brunt of online multinationals without support?

That seems to be the attitude of policy-makers thus far during this government’s office.  If it wasn’t enough that multinationals are being given tax breaks and small businesses will soon have to weather the effects of waning consumer confidence amidst Brexit uncertainty, they will soon be facing some of the most stringent taxation in recent years.

Only two weeks ago, the Commons debate on new small business insurance was pushed back by emergency Brexit Bill amendment votes, and in the last few days, the CBI have come out to voice concerns to the government over the unfair treatment of small businesses.

New proposed tax changes to self-employed individuals have not had a positive reception. Irrespective of the privileges enjoyed by multinationals, 69% of small business owners feel that new taxes will have a negative effect on their business. Among the changes include a dropped tax-free dividend cap, from £5000 to £2000, which will mean business owners have to pay taxes sooner and will inevitably take a large bite out of individuals’ profits.

While raising the living wage isn’t an entirely sour note, business owners will be obligated to contribute double the current amount to their employees’ pensions, with that set to triple in 2019.

Going forwards, a prudent small business owner would familiarise themselves with the government’s online taxation system, which will be rolled out across the board in 2020. Similarly, consult the GOV guide to the IR35 – while not much has been released about this reform, reports have said the new amendment will mean that employers will have to play a more active role in determining the employment status of their employees.