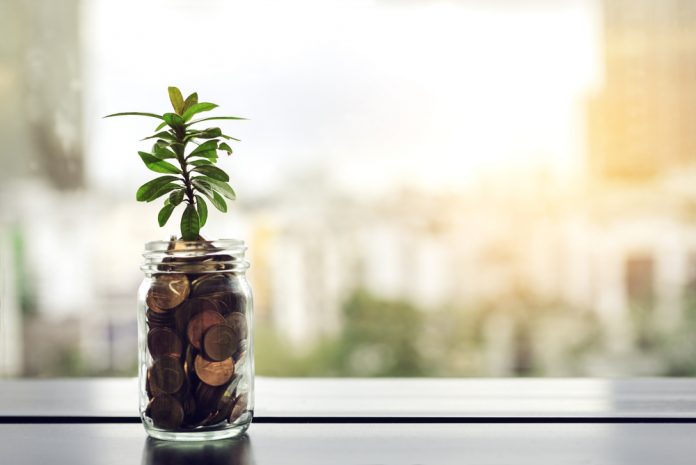 Whereas the EIS is designed for companies with assets worth up to £15 million, with a maximum return of up to £5 million a year from the scheme, the SEIS is for firms with up to £200,000 in assets, with a maximum possible investment of £150,000.

The £150,000 worth of SEIS investment will be collected from shareholders, who will be sold shares in your company, and in exchange for investing in the SEIS they will be given Income, Capital Gains and Inheritance breaks. Much like the other venture capital investment schemes provided by the government, SEIS candidates must abide by the rules of the SEIS for an allotted three year period. Should a prospective seed enterprise ignore an SEIS rule, the incentives offered by the scheme will be withheld from their shareholders, and they are thus less likely to be able to attract investors.

To be eligible for the scheme, a small business must not only have less than £200,000 of assets, but must also be within their first two years of trading, must have less than 25 full-time employees, it can’t not have received investment from another investment scheme, must not be listed on a recognised stock exchange, must be established in the UK, it cannot own anything but ‘qualifying subsidiaries’ where applicable and must not be owned in any way by another company.

Much like the EIS, the scheme for seed enterprises requires you to spend the capital raised on either growing your business, qualifying trade or on research. The money cannot be used to invest in shares in anything but a qualifying subsidiary firm, and should any money have been invested in shares prior to SEIS candidacy, such investment cannot have been carried out for any longer than a two year period by either the company or individuals associated with the company.

Prior to submitting your HMRC SEIS1 form, an individual will have to hold a shares issue, in which they will issue shares to investors with or without assurance. The HMRC form is known as a compliance statement, and can only be sent once a firm has issued shares and has either been trading for at least four months or has spent at least 70% of the funds accumulated in the shares issue in question.

The SEIS is a good way to accumulate capital to invest in your business and provides investors with an incentive to take up shares in a firm they may have otherwise overlooked for being too small and untried. For more information on the SEIS, EIS and other venture capital schemes, consult the GOV website and HMRC Venture Capital Manual. 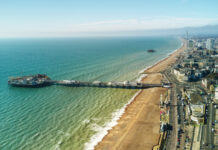 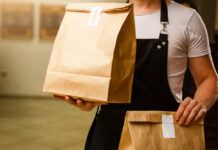